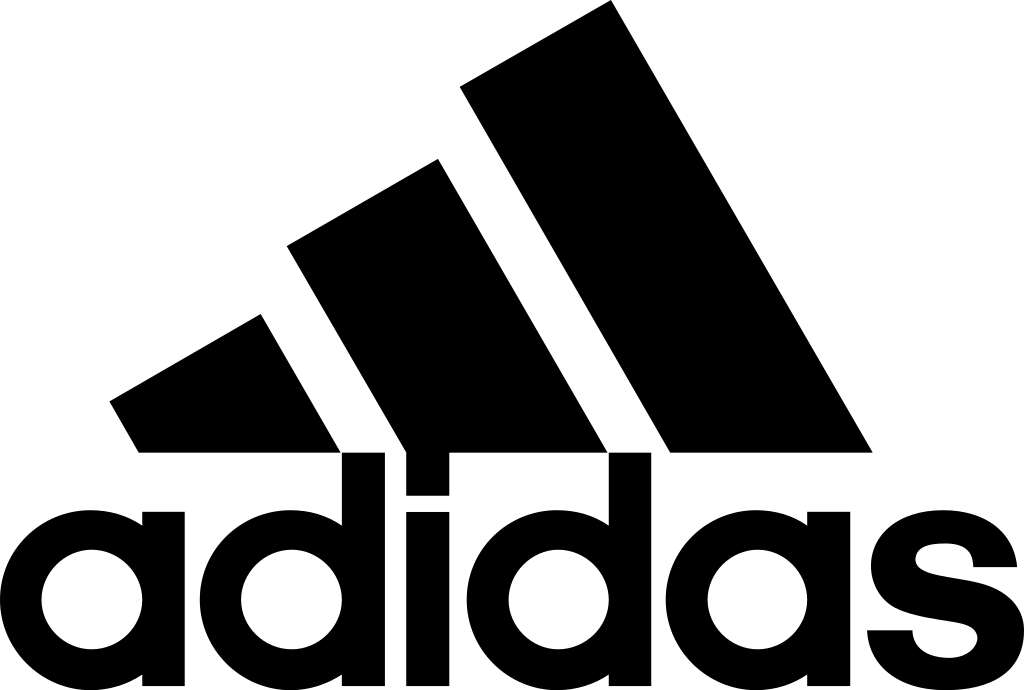 Adidas is racing to make its products more sustainable.

The global sportswear maker said Monday that it has committed to using only recycled plastic by 2024.

The pledge to eliminate the use of “virgin” plastic, which was first reported by the Financial Times, includes polyester. Used in everything from t-shirts to sports bras, the material is popular in sportswear because it dries quickly and weighs little.

Adidas (ADDDF) also said it would stop using virgin plastic in its offices, retail outlets, warehouses and distribution centers, a move that would save an estimated 40 tons of plastic per year, starting in 2018.

Adidas is the latest in a series of global companies that have pledged to reduce plastic use.

Starbucks (SBUX) plans to eliminate plastic straws from its stores, and McDonald’s (MCD) is trialing a similar program in the United Kingdom and Ireland. Ikea is phasing out single-use plastic from its stores and restaurant.

Adidas said its apparel line for the spring and summer of 2019 will contain around 41% recycled polyester.

The German company is also expecting a sharp increase in sales of its Parley shoes, which are made with plastic waste that has been intercepted before it reaches the ocean. While still a small share of its global sales, Adidas expects purchases to jump to 5 million pairs this year compared to 1 million in 2017.

Global use of plastic has increased 20-fold over the past 50 years and is expected to double again in the next 20 years. The material is cheap and versatile, but governments and consumers are increasingly aware of its huge environmental costs.

Research shows there will be more plastic than fish by weight in the world’s oceans by 2050.

On a global basis, only 14% of plastic is collected for recycling. The reuse rate is terrible compared to other materials — 58% of paper and up to 90% of iron and steel is recycled.